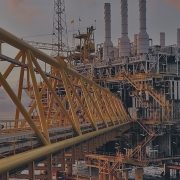 Solar cells commonly used in spacecraft are highly efficient but too expensive to be used commercially down here on Earth. Two methods, HVPE (hydride vapour phase epitaxy) and the preferred MOVPE (metalorganic chemical vapour phase epitaxy), have been used to make these super-cells, reaching efficiencies of 29.1%. The National Renewable Energy Laboratory (NREL) says its scientists have discovered a method, D-HVPE, that should achieve those efficiencies much more cheaply. They have found a new technique to create a surface – using aluminium indium phosphide (AlInP) – that maximises transparency to allow sunlight to reach the absorber layer below where the photons are converted to electricity. The result is a single-junction solar cell that can be made in under a minute by D-HVPE, something that takes over an hour using MOVPE.

“There’s a decent body of literature that suggests that people would never be able to grow these compounds with hydride vapour phase epitaxy,” said Kevin Schulte, a scientist in NREL’s Materials Applications & Performance Center and lead author of a new paper highlighting the research. “That’s one of the reasons a lot of the III-V industry has gone with metalorganic vapour phase epitaxy (MOVPE), which is the dominant III-V growth technique. This innovation changes things.”

III-V solar cells—so named because of the position the materials fall on the periodic table—are commonly used in space applications. Notable for high efficiency, these types of cells are too expensive for terrestrial use, but researchers are developing techniques to reduce those costs. 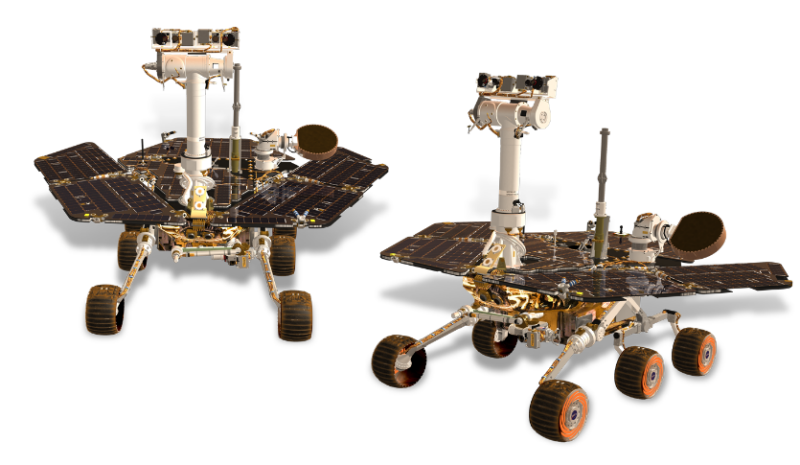 The surface of Mars has been explored by rovers powered by III-V solar cells. The NASA rovers Spirit and Opportunity landed on Mars in January 2004 / Image source: NASA

From HVPE to MOVPE to D-HVPE

One method pioneered at NREL relies on a new growth technique called dynamic hydride vapor phase epitaxy, or D-HVPE. Traditional HVPE, which for decades was considered the best technique for production of light-emitting diodes and photodetectors for the telecommunications industry, fell out of favour in the 1980s with the emergence of MOVPE. Both processes involve depositing chemical vapours onto a substrate, but the advantage belonged to MOVPE because of its ability to form abrupt heterointerfaces between two different semiconductor materials, a place where HVPE traditionally struggled.

That’s changed with the advent of D-HVPE. 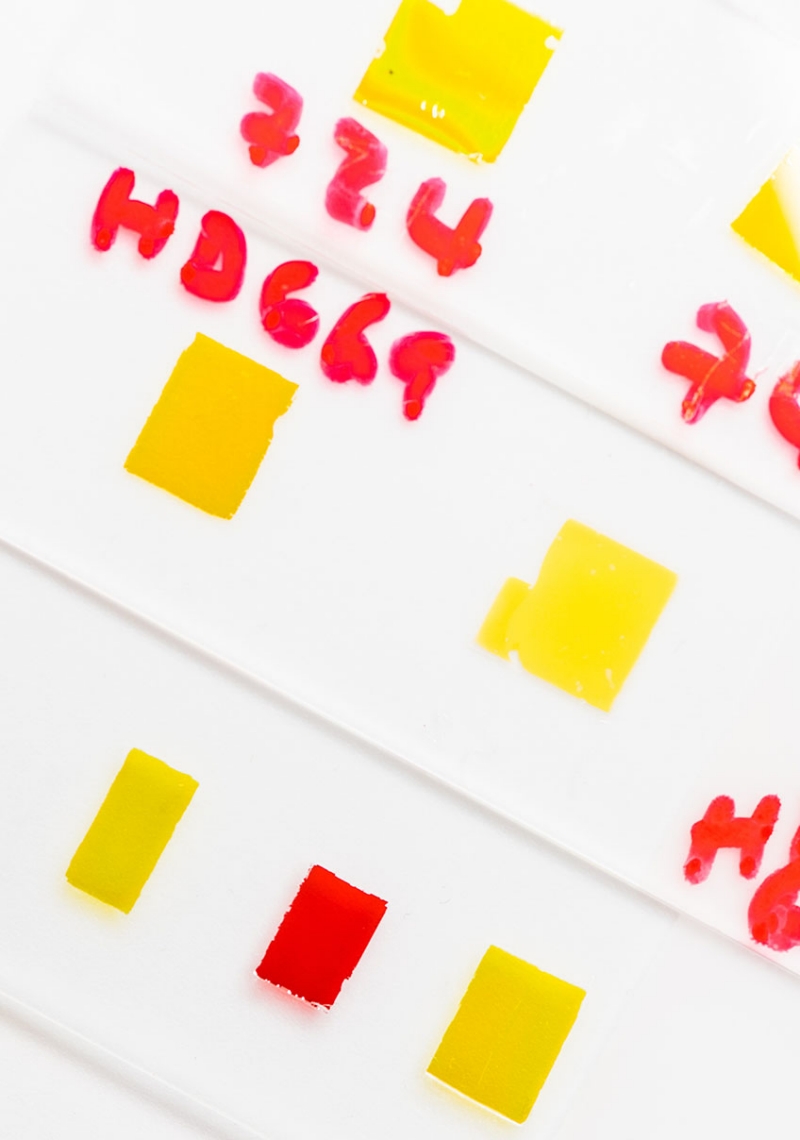 Sample aluminium III-V solar cells, grown using HVPE, are shown as Alx(Ga1-x)0.5In0.5P thin films after removing the GaAs substrate bonded to a glass handle for transmission measurements. The difference in colour is due to the difference in the composition of Al and Ga. Specifically, the yellow samples are AlInP (no Ga) and the orange samples are AlGaInP. / Photo by Dennis Schroeder, NREL

The earlier version of HVPE used a single chamber where one chemical was deposited on a substrate, which was then removed. The growth chemistry was then swapped for another, and the substrate returned to the chamber for the next chemical application. D-HVPE relies on a multi-chamber reactor. The substrate moves back and forth between chambers, greatly reducing the time to make a solar cell. A single-junction solar cell that takes an hour or two to make using MOVPE can potentially be produced in under a minute by D-HVPE.

Despite these advances, MOVPE still held another advantage: the ability to deposit wide band gap aluminium-containing materials that enable the highest solar cell efficiencies. HVPE has long struggled with the growth of these materials due to difficulties with the chemical nature of the usual aluminium-containing precursor, aluminium monochloride.

The researchers always planned on introducing aluminium into D-HVPE, but first focused their efforts on validating the growth technique.

Schulte’s co-authors from NREL are Wondwosen Metaferia, John Simon, David Guiling, and Aaron J. Ptak. They also include three scientists from a North Carolina company, Kyma Technologies. The company developed a method to produce a unique aluminium-containing molecule, which could then be flowed into the D-HVPE chamber.

Using D-HVPE, NREL scientists previously were able to make solar cells from gallium arsenide (GaAs) and gallium indium phosphide (GaInP). In these cells, the GaInP is used as the “window layer,” which passivates the front surface and permits sunlight to reach the GaAs absorber layer below where the photons are converted to electricity. This layer must be as transparent as possible, but GaInP is not as transparent as the aluminium indium phosphide (AlInP) used in MOVPE-grown solar cells. The current world efficiency record for MOVPE-grown GaAs solar cells that incorporate AlInP window layers is 29.1%. With only GaInP, the maximum efficiency for HVPE-grown solar cells is estimated to be only 27%.

Now that aluminium has been added to the mix of D-HVPE, the scientists said they should be able to reach parity with solar cells made via MOVPE.

“The HVPE process is a cheaper process,” said Ptak, a senior scientist in NREL’s National Center for Photovoltaics. “Now we’ve shown a pathway to the same efficiency that’s the same as the other guys, but with a cheaper technique. Before, we were somewhat less efficient but cheaper. Now there’s the possibility of being exactly as efficient and cheaper.”

The world’s smallest 4 gas monitor
Scroll to top
We use cookies on our website to give you the most relevant experience by remembering your preferences and repeat visits. By clicking “Accept All”, you consent to the use of ALL the cookies. However, you may visit "Cookie Settings" to provide a controlled consent.
Cookie SettingsAccept All
Manage consent